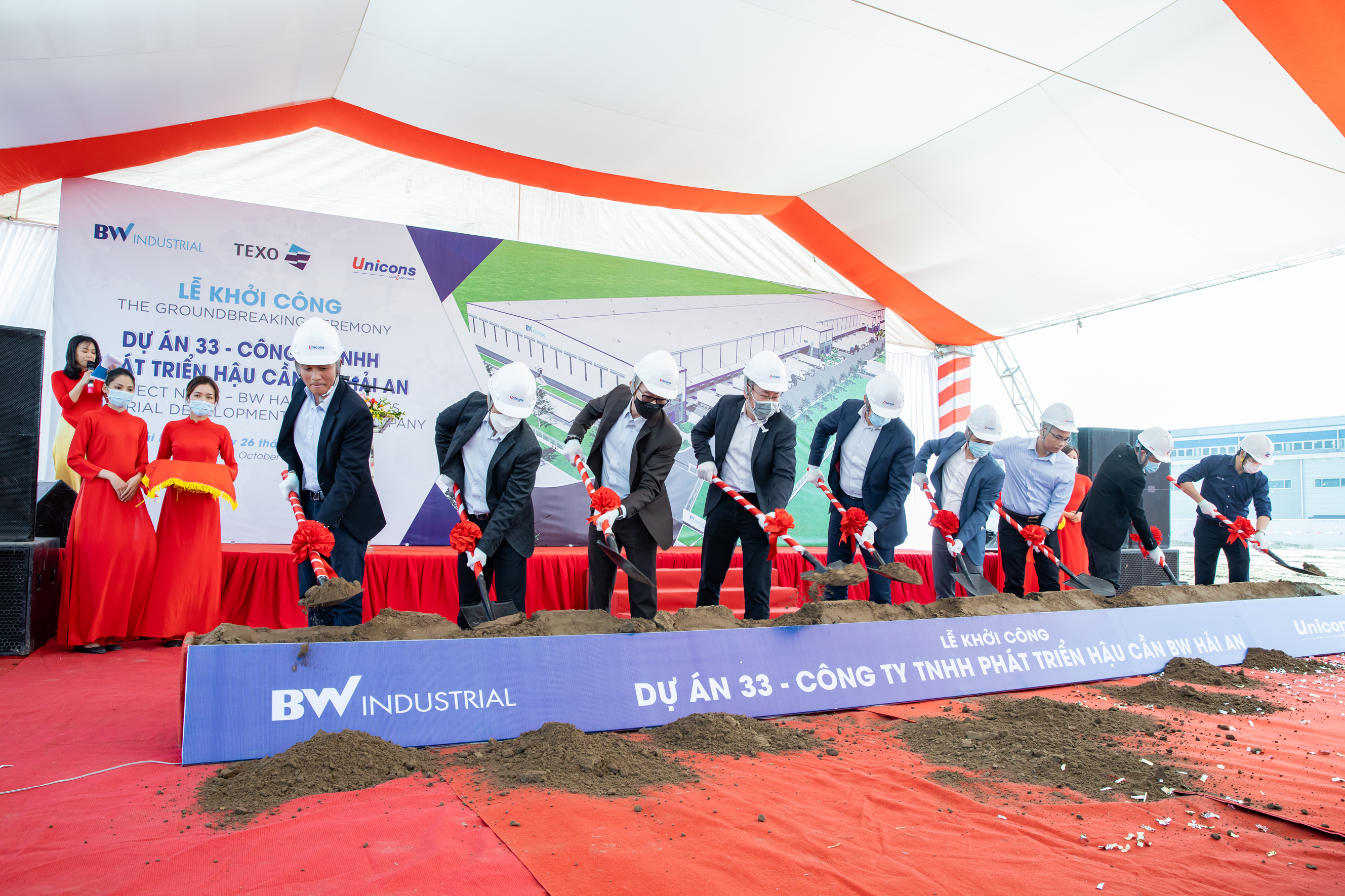 BW Industrial has acquired approximately 9.6 hectares of industrial land from DEEP C to develop ready-built industrial properties. Named as Project 33, the project aims to supply the market with 8 units of workshop/warehouse/office for lease covering a total land area of over 52,000 square meters.

It is worth noting that Project 33 is the second project developed by BW Industrial in DEEP C, following the success of pioneer project in DEEP C Haiphong I industrial Zone. All workshops, warehouses under which has been fully occupied. 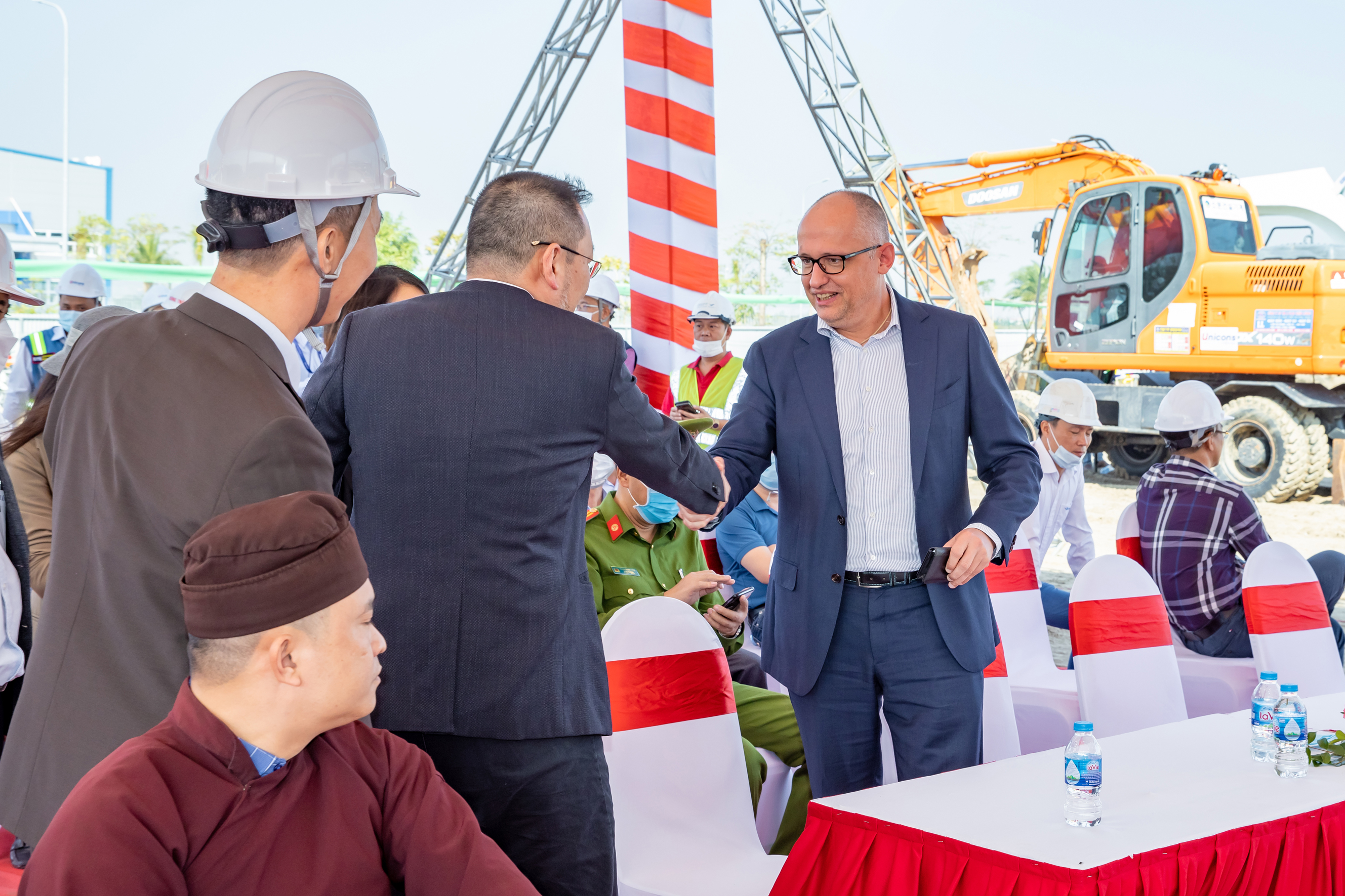 Founded by Warburg Pincus, a leading global private equity firm, and Becamex, a leading industrial infrastructure developer in Vietnam – BW is Vietnam’s largest and fastest growing logistics and industrial real estate developer with over 5 million sqm of prime industrial land under control across over 26 projects in 20 prime economic locations across the country. BW has been focused on developing light industrial and modern warehouses to capture the outsized manufacturing growth, increasing domestic consumption and the rapid growth in e-commerce. BW has secured equity commitments in excess of US$500 million from its shareholders and has formed strategic partnerships with key e-commerce and logistics customers to serve one of the fastest-growing markets in Asia.

DEEP C Industrial Zones is a cluster of industrial zones developed by Belgian investors (Rent-A-Port, Ackermans-Van Haaren) in Hai Phong city and Quang Ninh province. Dinh Vu Industrial Zone, the first project of DEEP C in Haiphong, was founded in 1997 under the collaboration with Haiphong People’s Committee.
Over the last 24 years, DEEP C has established itself as one of the biggest industrial zone developer groups in Vietnam. DEEP C consists of five subprojects with over 3,386 ha of industrial land in the industrial area upstream of the Lach Huyen Port. DEEP C has on offer a variety of options for investment consideration, including: Industrial land for lease, Ready-built-factory, Logistics warehouse, Built-To-Suit solutions, Offices for lease. Recently DEEP C group has taken big steps to become an eco-industrial park, among these steps are new ventures into renewable energy production.
DEEP C is now home to 142 projects, equivalent to 120 companies with total investment of 4 billion USD.